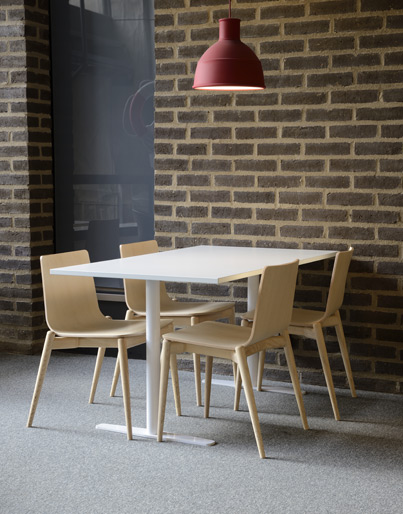 Under California law, some employees who receive commission may be exempt from overtime pay requirements, but unless these employees qualify for a broader exemption, they are subject to all wage and hour laws governing meal and rest periods and recordkeeping, just like all otherwise nonexempt employees. Under these laws: (1) the beginning and ending times of employees’ work shifts must be recorded, (2) legally compliant meal and rest periods must be provided, (3) meal periods taken must be recorded, but need not be paid, and (3) rest periods need not be recorded, but must be paid.

In Vaquero, the furniture store provided legally complaint meal and rest periods. Consistent with the above requirements, it required associates to record the times they started and finished their work shifts, and their meal periods during those shifts. As allowed, it did not require associates to record the rest periods, either by clocking out or otherwise. The store either paid associates for all time they were clocked in (effectively when paid by commission; actually when paid by the hour), which included the time they took for rest periods.

A proposed class of sales associates sued the furniture store, claiming that under the store’s compensation plan, the store effectively failed to pay them for rest period time, as required by law. The store argued it paid associates for their rest period time because whether it paid them commissions or by the hour, it paid them more than minimum wage for all time they were clocked in, which included rest period time. The trial court agreed with the employer. It granted summary judgment, and the employees appealed.

Court of Appeal: Reversed—Employers with Commission Compensation Plans Must Separately Record and Pay for Rest Periods

The Court of Appeal reversed the trial court ruling. It relied on Bluford v. Safeway Stores, Inc., which held that when piece rate compensation is used, rest periods must be individually accounted for and separately paid.

In Bluford, Safeway compensated its truck drivers under a piece rate compensation plan, where the drivers were paid set rates for miles driven and tasks performed. The drivers claimed Safeway did not pay for rest period time because although they verified that rest periods were provided, the piece rate plan did not account for individual rest periods or specifically pay for rest period time. Safeway argued the law required neither, and the piece rate pay included pay for rest periods. The court agreed with the employees. It relied on Armenta v. Osmose, which held that employees must be paid at least minimum wage for each hour worked, and therefore compliance with minimum wage requirements cannot be established by showing employees were paid, for all time worked, an effective hourly rate of at least minimum wage (calculated by dividing the total amount paid in a pay period by the hours worked in that period). Based on Armenta, the Bluford court held then when piece rate compensation is used, rest periods must be individually accounted for and separately paid.

The court stated that its decision did not cast doubt on the legality of commission-based compensation, but instead only that such compensation plans must separately account and pay for rest periods.

This decision affects only those employers who use or contemplate using commission compensation. Interestingly, the holding in this case requires employers who pay commission to record rest periods, whereas the law otherwise generally does not.

The holding does not require the separate pay to be of any particular type, so it appears employers could pay for specific time worked, or a flat amount per rest period, making sure that the pay for this time assures at least minimum wage. The best practice under either method would be to categorize rest period pay as a separate line item on employees’ wage statements.

If you have questions regarding this this case, or any employment issue, please contact us. We are happy to assist you with increasing your knowledge or developing solutions for your business.